Status
Not open for further replies.

i didnt know where to post this so i posted it here but whats so wrong about incest compared to zoophilia?
S

1) Actually, a human instinct is that those we grew up around tend to be remarkably unattractive to us. There is a distinct sense that they know too much about us, and we know too much about them. It's not just a matter of incest being taboo, but it's a matter of what woman wants to sleep with her bratty younger brother that used to pick his nose and put bubblegum in her hair?

2) Genetically, it's a bad idea for two people that are too closely related to reproduce because it tends to bring out really bad recessive genes in their offspring. It is not that it's taboo, but the bills for paying for the medical problems are very expensive.

Besides that, my view is that if two brothers really genuinely want to butt-fuck each other until they breed magical butt-babies, then they may be my guest. I just don't think that, most of the time, they would want to, even if they were both gay and similar ages.

That it may contain und3r_@ ge things.

If it is consenting adults (when brother and sister are both 30 or whatever), I couldn't give a flying fuck what they do in their living room as long as they are aware of the genetic risk they burden a potential child with, in case they have such ideas. The fly of my fuck - I couldn't give - is already implicated by two humans being involved, which interests me at 0 or less. As you may have noticed, this is a zoo-forum, so that's why nobody is waving banners for the other thing or so, if that was your question why we don't have categories for it.

If you asked for a discussion why society has their stances, then I am not a good source. The genetic argument is a factual argument however.
Last edited: Jan 5, 2020
S

Personally, I have wondered if our preferential desire for animals could be motivated by the same instinct that helps prevent incest. 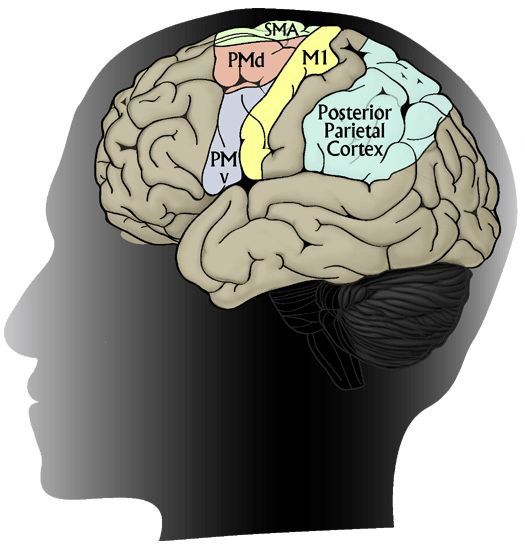 Humans are born with "kinship detectorsâ€ that help us stay away from evolutionary disastrous romantic tangles with our siblings, a new study suggests. But it only works if you grow up with the sibling.

Concerning the original question, I think SigmatoZeta gave a perfect answer already.
I don't have anything else to add to it.


SigmatoZeta said:
Personally, I have wondered if our preferential desire for animals could be motivated by the same instinct that helps prevent incest.

Humans are born with "kinship detectorsâ€ that help us stay away from evolutionary disastrous romantic tangles with our siblings, a new study suggests. But it only works if you grow up with the sibling.

That would only explain a disinterest in humans though and not the interest in animals. So it would be a contributing factor at most, wouldn't it?

Although it may not seem surprising at all due to availability and compatibility reasons, I still find it curious that most zoos are into dogs, then horses—that is domesticated animals and ones that humans have kept for a long time mostly for other reasons than to eat them. I wonder whether this has an evolutionary background? People who were fond of these animals (not necessarily sexually) had an evolutionary advantage for thousands of years compared to humans who preferred not to cooperate with these animals. Could an affinity for certain animals have secured its place in the human genome this way? This could be another contributing factor to zoophilia.
Last edited: Jan 5, 2020
B

i have done incest when i was yung.me and brother.69

I don't see how incest is possible when I'm only interested in other species.
L

I'm from the mindset that if it's concensual then go for it be it animal, stranger, friend or family member, I have an interest in incest as well as zoo.
As long as they enjoy it
B

We're from the mindset that sex is an option in all relationships, especially close ones. Granted that there is a natural, psychological aversion to feeling romantically attracted to your own siblings or litter mates, it doesn't stop curiosity, exploration and experimentation. Not in any species. My sister and I pretty much explored the heck out of each other growing up, initiated by one or the other for years. Practicing, we called it. We weren't "dating," had no intention of carrying on forever and stopped just as soon as we became preoccupied with our own external relationships.

As for what's so bad or not, *I* grew up thinking all sex was "naughty." It was an unavoidable sin I was ashamed of. So I didn't get over it until middle age.

My wife on the other hand, she grew up feeling that sex was a natural, healthy, fun, exciting, pleasureful, innocent way to spice up anything. And she eventually got me to recognize the same. So... she's *still* having sex now and then with a couple cousins. And as for animals, it's an "availability" left up to the animal. If our dog wants to play ball instead of get balled, then that's what we do. If the dog keeps jabbing its noise in her twat, she's probably going to permit/invite more.

Would I "go with" my sister today? Hmmm.... I suppose. I don't think of it, but I sure, I think I would. Just that it doesn't occur to me to. She is happy with her husband. He'd probably have great difficulty with it. It might cause her a lot of grief. Not that I'm against it. Just not something I think to do.

Short answer:
To us? No difference. Sex is sex. And it depends totally upon the two (or more) individuals engaged in it whether it is okay or not.

"Nothing is either good or bad, but thinking make it so."

I've never really given the matter any thought, no sister, my one female cousin looks like her mom...... lol. She had a cousin on the other side of her family that was really cute, but that wouldn't have been a problem. So ya I can't weigh in on this one but I tend to agree with where it's going in general, as long as there are not going to be any children born from it whether because of precautions or same sex then hey, I have no problem with it.

Well....both are against the law (generally speaking) and both are considered "taboo" by most people. To be honest....I say go with the flow. I had some cousins growing up that I was incredibly attracted to but nothing ever happened.
J

i dont see the connection here but im sure as in beast, incest is more prominent than people really know, mostly cause its still illegal in most places, as is beast, its just not something that is a main subject of discussion, i think im ok with both., or either

My opinion has always been that if you both consent, are old enough to understand what you’re doing, and you don’t plan on having a kid, incest is perfectly fine. Sex to have fun or enjoy the bond between two people is a good thing, so long as no one is being harmed by it.

Status
Not open for further replies.